Indeed, a virus more deadly than EBOLA is eating up the global fabric of humanity & threatening our moral sanity. It has become a global epidemic. It glorifies fornication & adultery, promotes indecent & extra-marital affairs, revives paganism, displays animalistic tendencies etc., all in the name of lust. Human beings are expected to condescend lower than animals & do as they will even if it is obscene. A day we are expected to throw all caution, sanctity & morality  to the wind ; all in the name of a pagan festival which glorifies immorality.

A day we are are expected to get  by hook or  crook  an illicit sexual partner; inability to find one makes us  feel  incomplete for  the  illicit game. A day virginity is to be lost indecently & extramaritally, but with pride.  A day full of time wasting, music, extravagance, men mixing with women & other haram in the name of love, entertainment & fun. A day we are expected to openly, bluntly & officially disobey the creator of the heavens & earth by removing our garments of decency, morality & putting on the garment of obscenity with pride. What a day?

A day popularly called “VALENTINE’S DAY”. A day planet earth becomes red. All red colored products become more expensive than any color & we are expected to adopt a pagan bloody dress code of red, exchange  red gifts  e.g. roses, toys etc. On these cards & gifts, are pictures of “Cupid”, who appears as a child with two wings, carrying a bow & arrows. This was the god of love of the pagan Romans. This concept is further fuelled by capitalist profiteering.

Statistics indicate that Valentine’s Day is second only to Christmas in popularity. Just like Christmas; it is also a christianized pagan Roman festival. The Romans believe that Romulus, the founder of Rome, was suckled one day by a she-wolf, which gave him strength & wisdom. They used to commemorate this event in mid-February annually. One of the rituals of this festival was the sacrifice of a dog & a goat. Two strong & muscular youths would daub the blood of the dog & goat onto their bodies, then wash the blood away with milk. These youths would whip everyone who crossed their path with a leather. Roman women would welcome these whips, because they believed it could prevent or cure infertility. The names of girls who had reached maturity would be written on small rolls of paper & placed in a dish. Then, the young men would be called to pick a piece of paper. He would be at the sexual service of the girl whose name he had drawn for one year, so that they could find out about one another. They could get married, or they could repeat the same process the next festival. Romans embraced Christianity, changed this pagan “Feast of Lovers”, to  the “martyrs of love”, represented by Saint Valentine who had advocated love & peace. The Roman emperor Claudius II decreed in the third century CE that soldiers should not get married, because marriage would distract them from the wars they used to fight. This decree was opposed by Saint Valentine, who started to perform marriages for the soldiers in secret. When the emperor found out about that, he threw him in jail & executed him on 14 February 270 CE, on the eve of February 15, the festival of Lupercalis.

It is not permissible for a Muslim to celebrate any of the festivals of the kuffaar, because festivals come under the heading of shar’i issues which are to be based on the sound texts. Indeed, festivals are one of the most unique features that distinguish various religions. They are part of the clear way & rituals of which Allaah says:

“For every nation We have ordained religious ceremonies which they must follow”[22:67]

— such as the qiblah, prayer  & fasting etc. Joining in fully with the festival is joining in with kufr, and joining in with some of its minor issues is joining in with some of the branches of kufr, disobedience & sin. Anas (radiallahuanihu) said: When the Messenger (Sal Allaahu Alaiyhi wa Sallam) came to Madeenah, they had two days when they would play. He said: “What are these two days?” They said: “We used to play on these days during the Jaahiliyyah.” The Messenger (saw) said: “Allaah has given you instead of them two days that are better than them: the day of al-Adha and the day of al-Fitr.” Saheeh Abi Dawood. This indicates that festivals are among the characteristics by which nations are distinguished, and it is not permissible for the Muslims to imitate them in anything that is uniquely a part of their festivals e.g. food, clothing, bathing, lighting fires, refraining from a regular habit, doing acts of worship or to give a feast or gifts, or to sell anything that will help them to do that, or to allow children and others to play games or wear their costumes or anything else. The Prophet (Sal Allaahu Alaiyhi wa Sallam); “You would follow the ways of those who came before you step by step, to such an extent that if they were to enter a lizard’s hole, you would enter it too.” They said, “O Messenger of Allah, (do you mean) the Jews and Christians?” He said, “Who else?” (Bukhari). 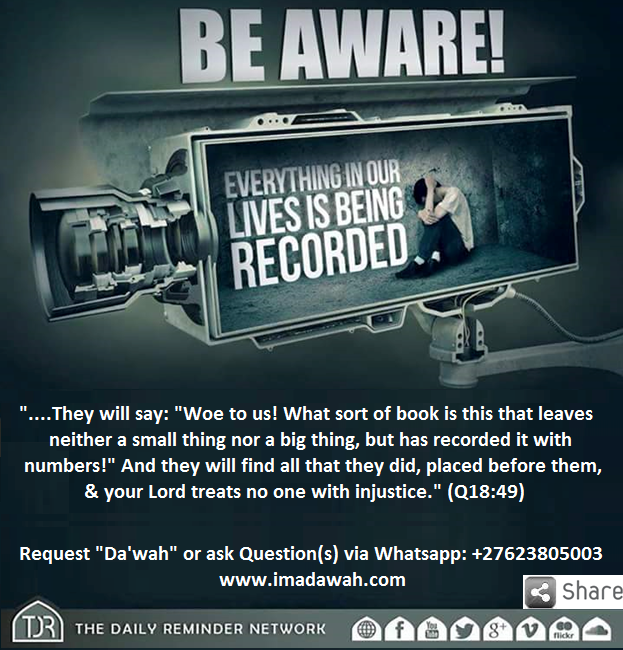 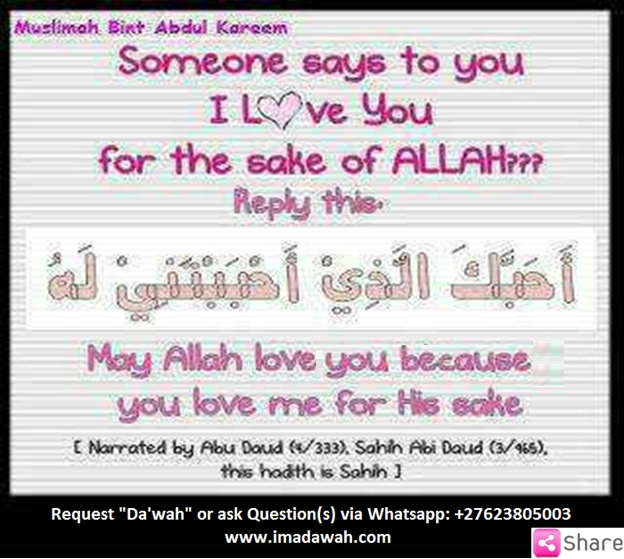 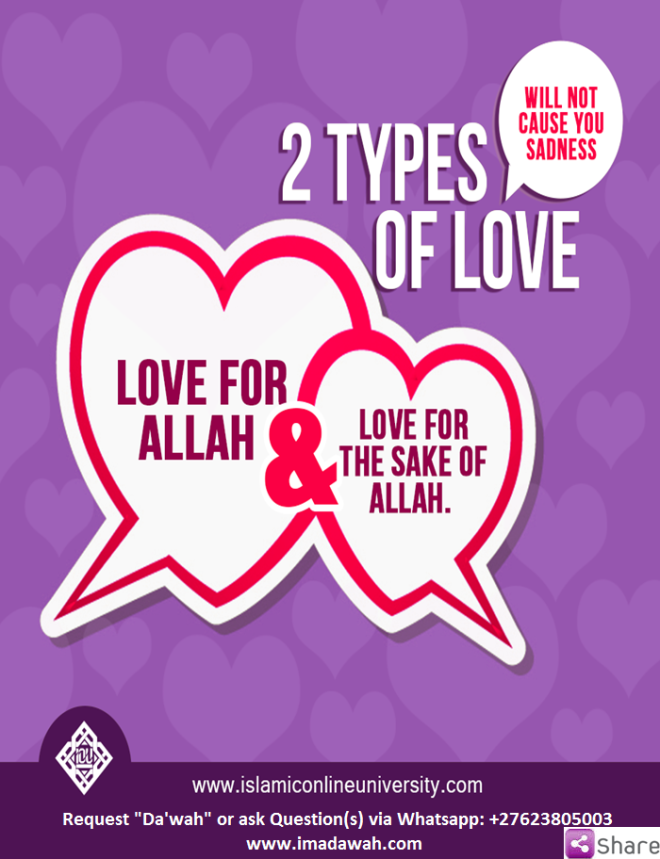 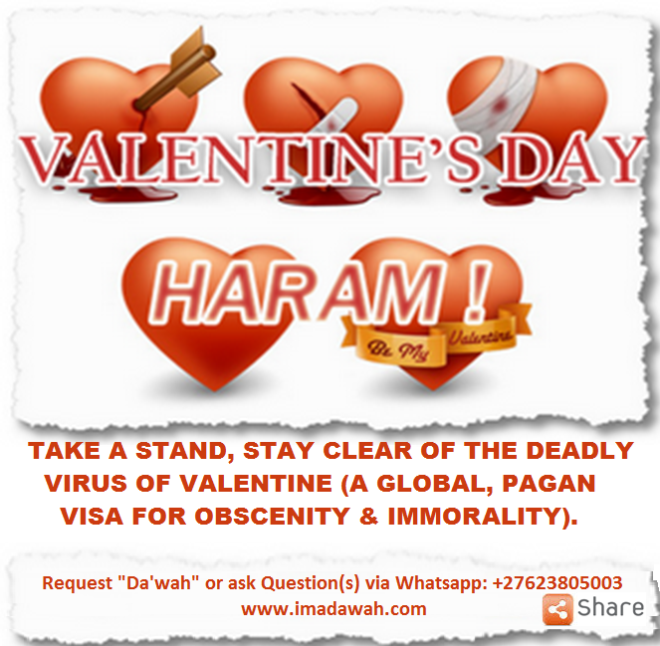 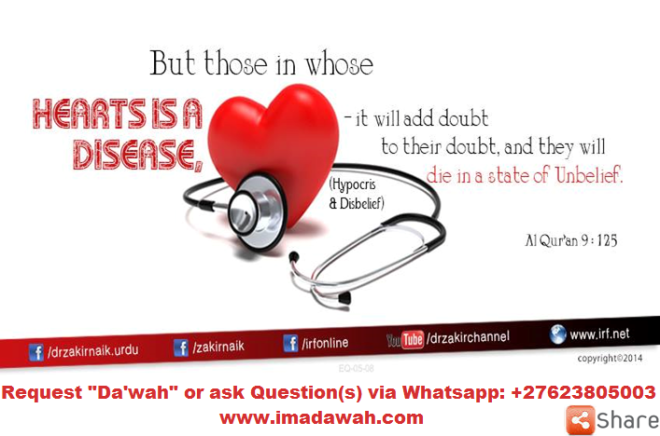 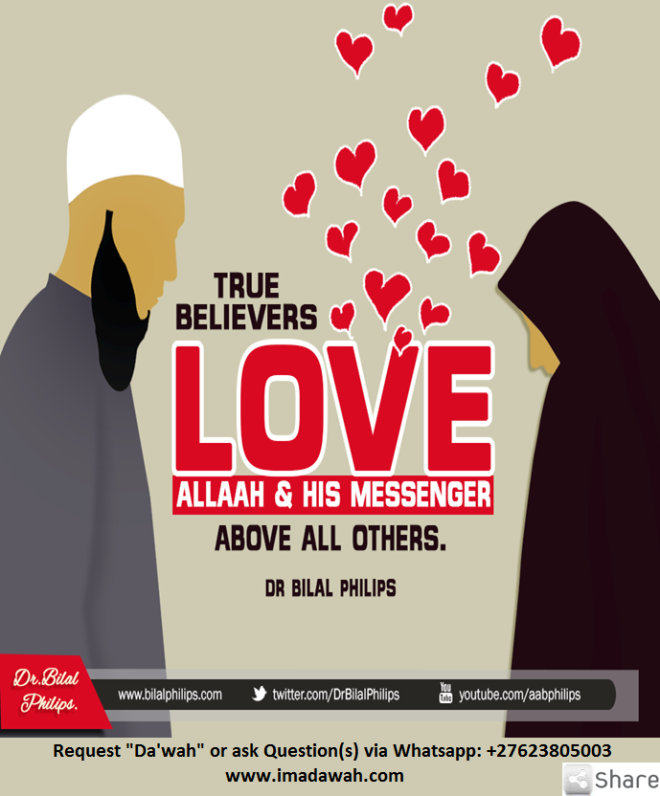