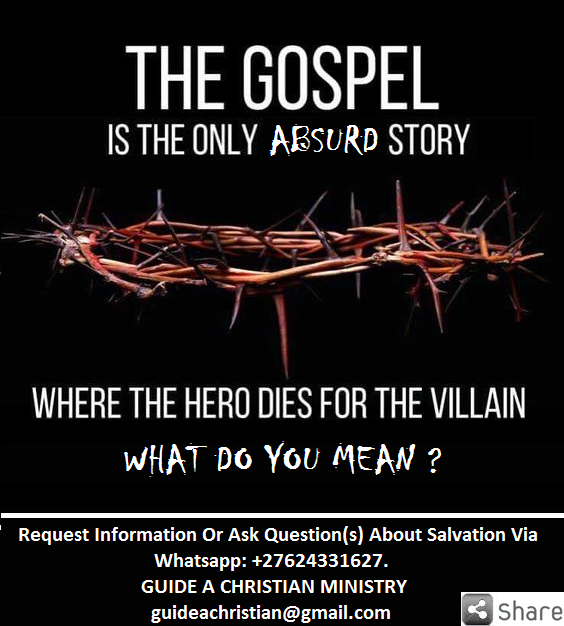 The words *”Original Sin”* doesn’t exist in the Bible. The “fall” of Adam was an interpretation formed sometime after the Exile and return of the Jews to Judea. *This is the heart of Christian theology as taught by Paul*. Jesus was some kind of human/deity sacrifice to make up for the alleged “sin” of Adam where mankind became mortal as punishment for Adam. Quoting Paul, 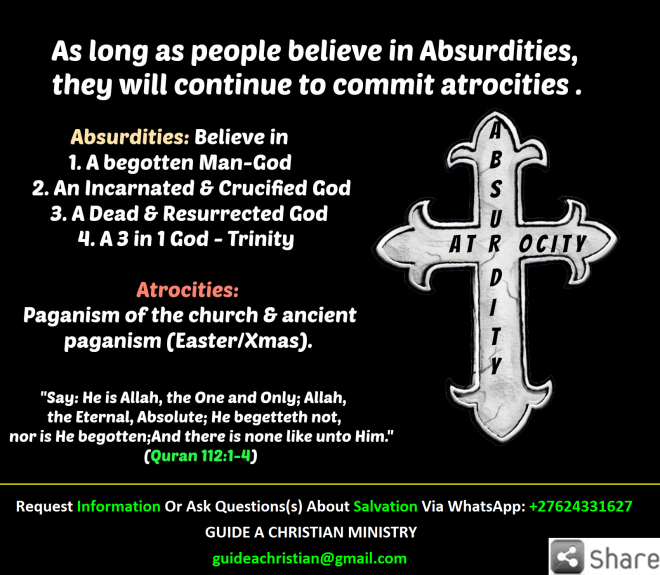 *“If I had not come and spoken to them, they would not be guilty of sin. Now, however, they have no excuse for their sin. Same in John 15:22-24. THERE IS NO INHERITED SIN (“ORIGINAL SIN”)*.
Anyways, Paul insists that ORIGINAL SIN of Adam & eve which we all genetically inherited need the death of God (CRUCIFIXION) for atonement in order to get SALVATION.Makes perfect sense? NO, this is an extremely odd idea. *Saint Augustine (354-430) was the first theologian to teach that man is born into this world in a state of sin*.The basis of his belief is from the Bible (Genesis 3:17-19) where Adam is described as having disobeyed God by eating the forbidden fruit of the tree of knowledge in the Garden of Eden. This, the first sin of man, became known as original sin. Many Christians maintain that the sin of Adam was transferred to all future generations, tainting even the unborn.Paul (thus Christianity) claims that only through the acceptance of Jesus that the “grace” of God can return to man. *A CHRISTIAN NEED ONLY BELIEVE IN JESUS TO BE SAVED; NOTHING ELSE IS REQUIRED OF HER. SALAVATION IS A FREE MEAL*.

The concept of original sin underwent development by Paul, in Romans & First Corinthians, in the New Testament.The church in order to make it look like Jesus was the founder of Pauline Christianity, rearranged the order in which the New Testament books were written.Paul placed special emphasis on this  *SACRIFICIAL LAMB CONCEPT* by stressing that belief in Jesus would allow Christians to overcome death, by earning salvation in the hereafter.

He contradicted himself & His master  *“I desire mercy, not sacrifice. For I have not come to call the righteous, but sinners (to repentance)”. Matthew 9:13. See ” Romans 4:7-8.*
No amount of hype or theological double-talk changes the fact this whole concept is immoral and unjust.Punishing millions of people for the acts of one is irrational.The concept of Original Sin is unsupported by the teaching of Jesus but concocted by Paul. It’s clear that without Paul, there would be no Christianity (Paulinity). 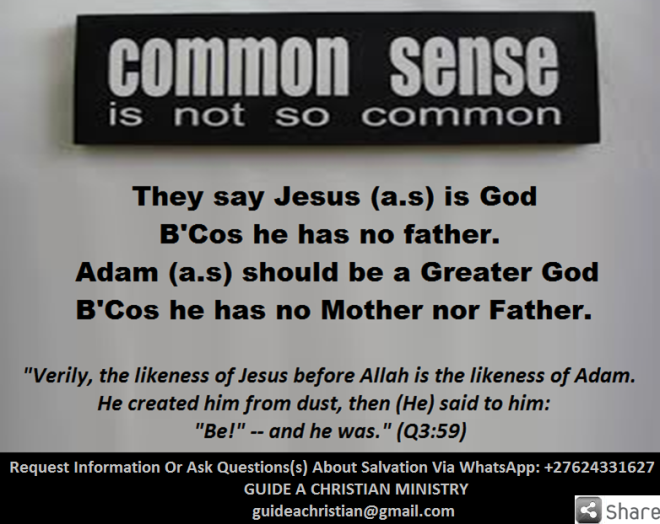